11 years ago, my partner moved to Stratford from Cornwall and a week later I moved from Evesham to Stratford and we ended up both in a shared house. We were friends to begin with after both swearing off the opposite sex and concentrating on work and family, and then Mark moved out to another property. It was at this point we both realised that we missed each other and the rest as they say is history!

Our wedding was different to what we had planned due to Covid, which meant it was also rescheduled and numbers pushed right down, but we just had the most beautiful day and we didn’t stop smiling or laughing, every one we loved was there including our precious Doodledog. 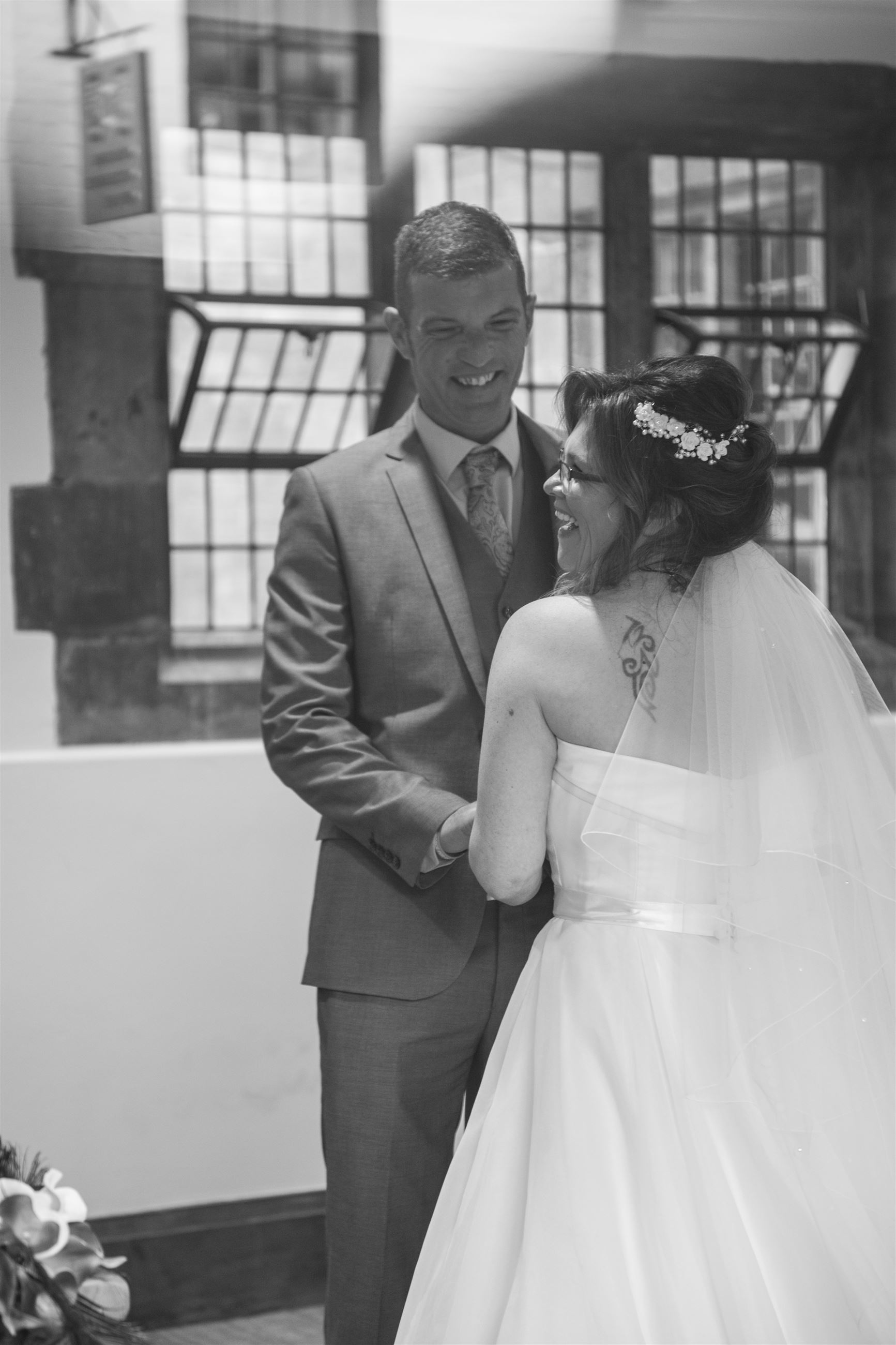 I still had the big dress (Thank you! The compliments I received on the dress were amazing and I just felt like the most beautiful version of me!) 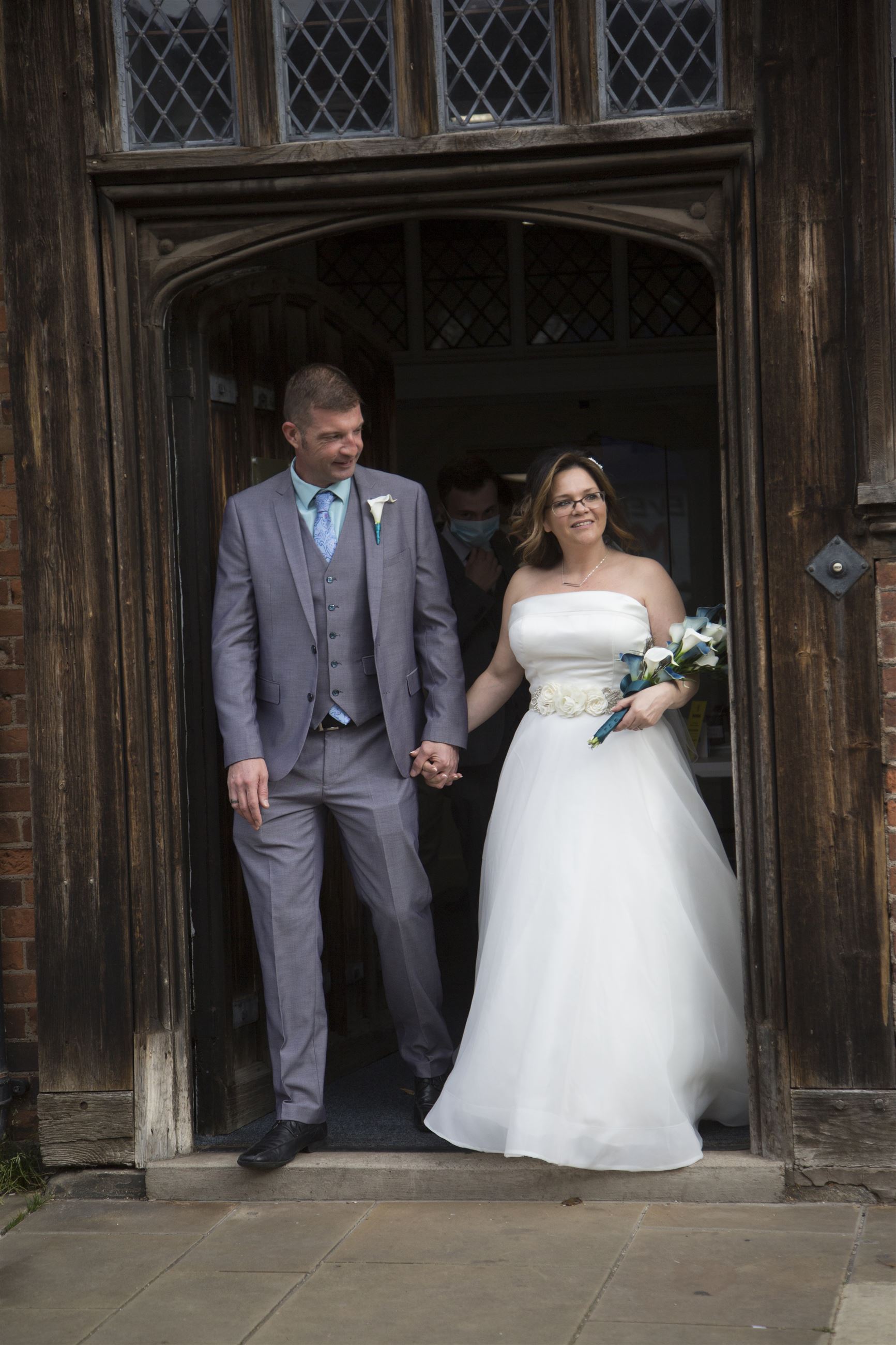 As Mark’s children and family live in Cornwall, the day of our wedding was actually the first time that our families had met (including the children) despite the fact that we married on our 10 year anniversary and our family blended beautifully. It really was our perfect day, and if we were to do it again, I honestly don’t think we would change a thing…sometimes things just turn out best in the end when fate is left to play a part.

Website uses cookies to give you personalized shopping and marketing experiences. By continuing to use our site, you agree to our use of cookies. Learn more here.